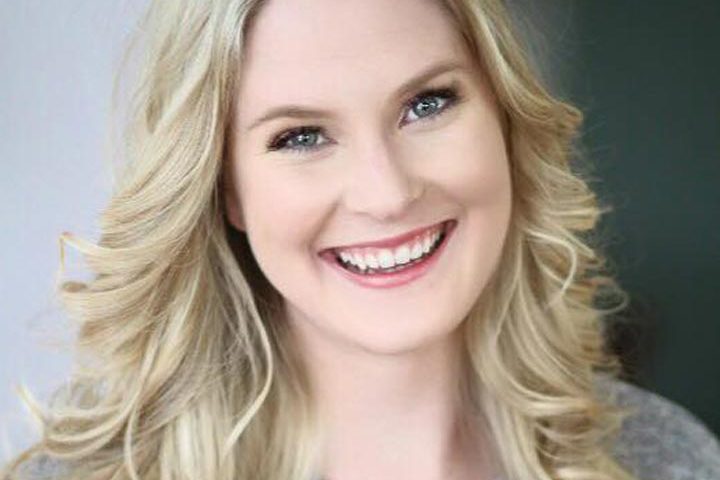 Jeorgi Smith has been performing on the stage and screen since the age of five. Some of her favorite theatrical credits include The Wizard of Oz (Dorothy), Beauty and the Beast (Silly Girl), Little Women (Beth March), Trelawny of the Wells (Rose Trelawny), and Young Frankenstein (Inga). Jeorgi also performs as various princesses through the event company, Invite an Enchanted Princess. When not performing, Jeorgi enjoys working as a professional teaching artist, choreographer, and director. In March 2018, Jeorgi developed the drama program for Kids to Kids, a non-profit mentoring organization that provides extra-curricular activities for children with special needs. Since 2014, Jeorgi has served as choreographer for the spring musical at Morris Plains Borough School in Morris Plains, NJ. Some productions include, Shrek Jr, Singing in the Rain Jr, and Thoroughly Modern Millie Jr. Jeorgi also serves as a teaching artist, director, and choreographer for KOTA Productions in NYC. Some of her most notable credits with KOTA include, High School Musical Youth Production at Theatre Row (Director), Annie Warbucks Off-Broadway at Signature Theatre (Choreographer), Dance Divas Nutcracker Off-Broadway at Theatre Row (Assistant Director) and School of Rock at UCPAC (Choreographer). Jeorgi has also served as a guest teaching artist for The Spotlight Kids Company, Retter Entertainment NYC, and Green Hills School. In her free time, Jeorgi enjoys giving back to her community. In August 2018, Jeorgi participated in the Stage and Screen Sleep Out for The Covenant House. Jeorgi is SO excited to be a part of the Fresh Theatre Arts Team! FDU BA: Acting. www.jeorgismith.com

This site uses Akismet to reduce spam. Learn how your comment data is processed.