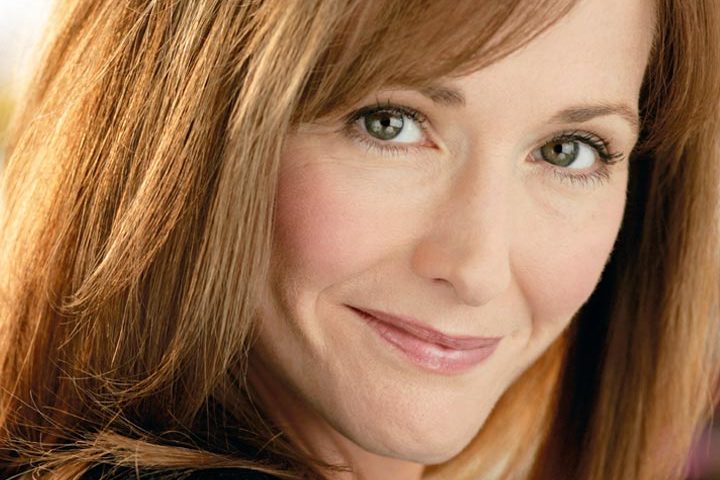 Lisa Gunn-Becker (Acting/Directing/Musical Theatre), a native Californian, comes to Fresh Theatre by way of Philadelphia, New York and Brooklyn. Lisa has performed on Broadway in the 20th Anniversary production of ANNIE; with composer great Marvin Hamlisch, and at numerous regional theatres such at The Walnut Street and Shakespeare Theatre of New Jersey. Lisa’s work includes stage, commercials, television, and film. She has represented such products as Chevy, Dominos, Band-Aid, and was the spokesperson for Tom Kean Jr. She can be seen in M. Night Shyamalan’s “The Happening”, “Christmas Present”, “The Last Days of April” as well as episodes of “All My Children”, “As The World Turns”, and “Law and Order”. She has been a teaching artist for NJPAC and taught at Temple University, Saint Anne’s in Brooklyn and many public schools in New Jersey. She also facilitates seminars for Destination Imagination. Lisa coaches business executives in Performance Skills and Accent Reduction work. She holds a BA in Theatre Arts from CSU Fresno and an MFA in acting from Temple University. She has also trained at the National Theatre of Great Britain and the Oregon Shakespeare Festival. Lisa lives in a 1725 farm house with her husband and two daughters. Lisa believes creative expression can empower and transform individuals.