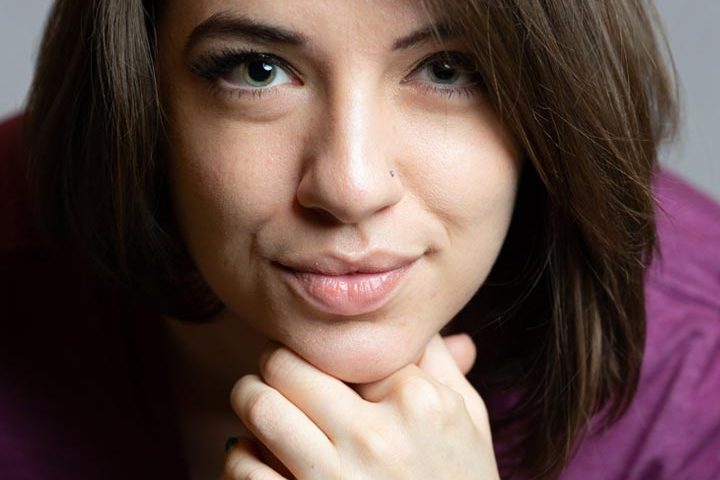 Stephanie Bond (Acting/Improv/Devising Theatre/Directing) has been a professional storyteller and educator for over 10 years. She holds bachelors degrees from Rutgers University in both Theater Arts and English Literature, as well as a Masters Degree in Education and Developmental Theory. Stephanie strategically uses storytelling to encourage reflection, empathy, and growth in people from all backgrounds and identities. As an educator, she has had the privilege of working for Rutgers University, Fordham University, Raritan Valley Community College, and The College of New Jersey.  In addition to her work as professional Actress and Teaching Artist throughout New Jersey and New York City, she is serves as the General Manager of the non-profit arts organization, coLAB arts, in New Brunswick. Stephanie is also the Co-Founder and Executive Director of ReThink Theatrical, a non-profit theater company based in Middlesex County, where she has produced 4 years of free and accessible theater for the public.